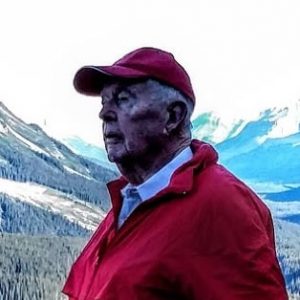 Dr. John Beck was the first Secretary-General of the International Society of Endocrinology (ISE) and founding father of endocrinology in Canada.

Together with four other international endocrinologists (from the U.K. and Europe), he was instrumental in organising the first International Congress of Endocrinology (ICE) in Copenhagen in 1960 and subsequently elected as Secretary-General, a role he actively fulfilled until 1976.

He played a vital role in fostering better communications in endocrinology across national boundaries and was responsible for the organisation of four further ICE Meetings (ICE 1964, London, ICE 1968, Mexico City, ICE 1972, Washington DC and ICE 1976, Hamburg).

He also championed the development of the International Society of Neuroendocrinology (NEUROENDO NOW).

Dr. Beck was a distinguished academic who contributed enormously to the development of endocrinology internationally.

We extend our sincere condolences to his family, friends and colleagues. 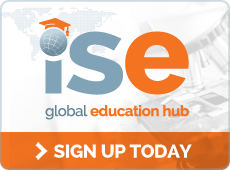 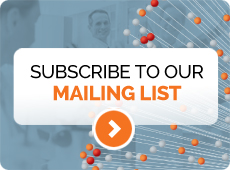