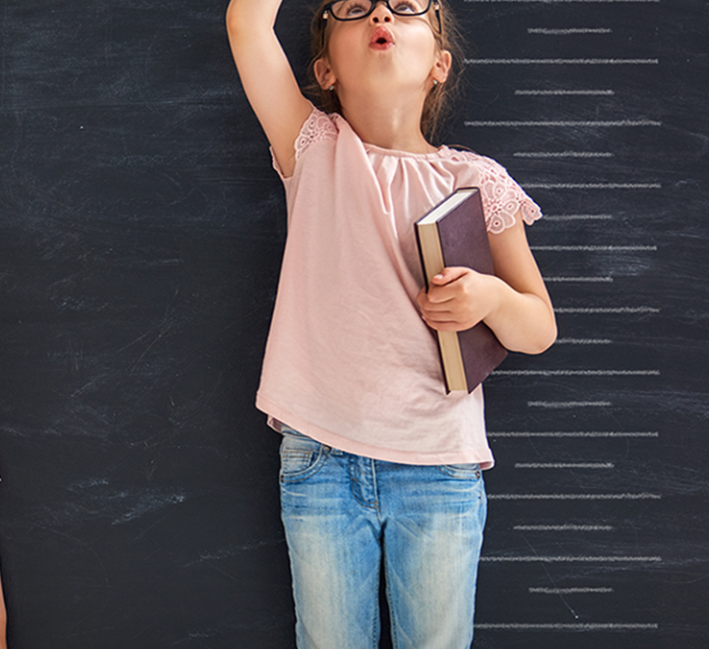 Every year, on 20th September organizations worldwide unite to promote and spread the message of the educational initiative of the International Children’s Growth Awareness.

The aim is to share and support the main message of the campaign so that it reaches parents all around the world and let them know how important annual growth checks are for their children.

Is your child growing normally? Find out! Because a child’s growth is a serious sign of their health.

This message is significant because it is a first step to help parents understand their child’s growth and what signs it could conceal. Irregular growth (too little or too much) can be nature’s early warning sign of hidden (developing) medical problems. Simple to serious life-altering problems can first show up in a child’s irregular growth pattern.

Did you know?
Jamie Harvey, Director of the International Coalition of Organizations Supporting Endocrine Patients (ICOSEP) started this movement five years ago alongside Mary Andrews, the President of the MAGIC Foundation. Since 2013 the message has reached over 40 countries. ICOSEP’s confidants such as hospitals, physicians, pharmaceutical companies and patient advocacy groups promote this message and receive positive responses every year.

ISE supports the initiative and encourages everyone to join and share the message on 20th September so that it reaches parents all around the world!

Learn more about the initiative on the official ICOSEP Website.